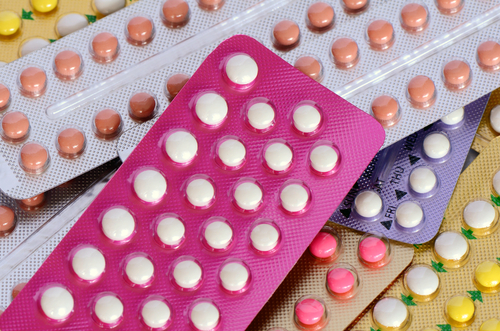 This CE activity was originally published in The Rx Consultant.  If you received credit for it previously, you cannot receive credit for it again.
Virtually all reproductive-age women in the US who have ever had sexual intercourse have used contraception. Among the 62 million US women in their childbearing years, about 70% are at risk of pregnancy (sexually active and do not want to become pregnant); of these, about 11% are not currently using contraception.

When surveyed, a large percentage of women agree that contraceptive use has positive effects on their lives, including that they are able to take better care of themselves or their families (63%), able to financially support themselves (56%), able to complete their education (51%), and able to be employed (50%).

Women report a number of reasons for using contraception, including being unable to afford a baby, not being ready for children, feeling a baby would interrupt goals, and wanting to maintain control in their lives. Using contraception to allow planning for pregnancy and spacing of pregnancies also contributes to healthier pregnancies and better maternal and child health.

Women have many contraceptive options, including hormonal methods (eg, pills, patches, implants, vaginal rings, levonorgestrel intrauterine devices [IUDs]) and nonhormonal methods (eg, copper IUDs, condoms, diaphragms). Even among the oral contraceptives, there are many options – combined estrogen/pro-gestin pills, progestin-only pills, monophasic or multiphasic pills, shortened hormone-free intervals, and extended cycle regimens. In recent years, there has been a trend towards greater use of long-acting reversible contraceptives (LARCs), mainly the IUD. Several options are also available for emergency contraception, including nonprescription products. An understanding of the differences among contraceptives is essential when helping a woman select the method(s) best suited to her needs.

This issue will focus on the reversible contraceptive methods most often used by women (oral contraceptives, IUDs), and emergency contraception. Factors to consider when choosing a contraceptive – including ease of use, efficacy, side effects, drug interactions, and contraindications – will be discussed. Further information on less frequently used contraceptives, and more detailed information on oral contraceptives, is in a special Provider Connection available in the online edition at www.rxconsultant.com. See the inset on page 4 for useful Resources for Providers.
Format
This CE activity is a monograph (PDF file).