Smoking Cessation For the Busy Clinician for Pharmacy Technicians 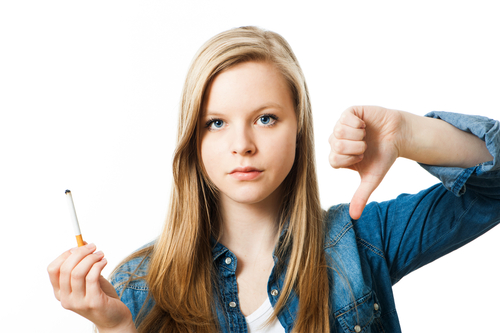 This CE activity was originally published in The Rx Consultant.  If you received credit for it previously, you cannot receive credit for it again.
Fifty years after the landmark 1964 Surgeon General’s Report on the health consequences of smoking, an estimated 18% of adult Americans are current smokers, and smoking remains the leading cause of preventable death in the United States. Tobacco use and secondhand exposure to tobacco smoke negatively impact individuals at all stages of life, harming nearly every organ of the body, causing many diseases, and compromising health and wellbeing in general (See inset page 2: Health Consequences of Smoking). In the US, more than 480,000 deaths annually are attributable to smoking, and each year, the economic costs due to tobacco exceed $289 billion.

The good news is that nearly 70% of patients who smoke want to quit. Yet for most, the process of quitting is characterized by a series of quit attempts and subsequent relapses. Effective treatments are available, but few smokers use them, and approximately 95% of quit attempts end in relapse. In general, patients who get help with quitting – medications, behavioral counseling, or both – can experience quit rates of around 20-37% (at least 6 months after quitting).
Format
This CE activity is a monograph (PDF file).

CE No Longer Valid
Pharmacy Technicians -
Be sure your profile has been updated with your NAPB e-profile # and birth date information BEFORE completing the online evaluation, or your credits cannot be reported to CPE Monitor.
Continuing pharmacy education credit is automatically reported to CPE Monitor once the post-test & evaluation are successfully completed